Born in Las Tunas, Cuba in 1972, Kadir began his formal art education at the age of 12 at the Escuela Elemental de Artes Plasticas. He continued his studies at the Escuela Profesional de Artes in Camaguey, where he stuided painting, sculpture and drawing. During that time, Kadir executed numerous set designs for the National Ballet of Camaguey. In 1990, he went on to the prestigious Instituto Superior de Artes in Havana, commonly known as ISA, graduating in 1995. There he combined professional art training with education in theory, philosophy, and art history.
He has exhibited his work consistenly since 1990 in over 90 solo and group shows in North and South America, Europe, China, and the Caribbean. He has participated in several of the art worl's prominent international art fairs including the Havana Bienal, the Toronto International Art Fair (TIAF), ArtMadrid, Miami International Art Fair, Art Palm Beach and many others. Among his many outstanding solo exhibitions, Signs series brought him critical attention and he was named one of the top ten artists to watch in 2011 by The Huffington Post.
In addition to creating art, Kadir has lectured at conferences at universities and museums worldwide, and has served as a juror at a number of national art contests in his country. His work can be found in several major museum collections, as well as a large number of private collections all over the world. 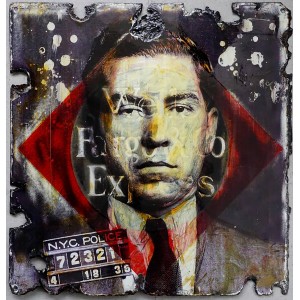 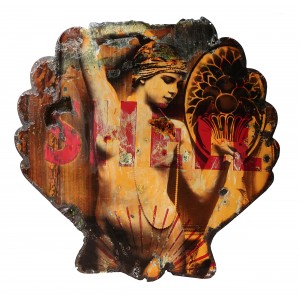